I've always wondered why small issolated states/countries with no natural gas/oil haven't adopted electric vehicles.  Say to start: Hawaii and Puerto Rico.  Seems golf carts (or small Tata cars) would be perfect.  These islands have plenty of sun and wind (and ocean current) to generate electricity.  Plus cold isn't issue in battery life - nor is heat (AC need) really.  Throw in all the Caribean islands for volume of EVs.  Only stumbling issue might be that these countries are often poor.

I retired working on Army Future Combat Systems - FCS (a $38 B Project that got cut by Congress in 2009).  (I was on the software networking side). It was looking at as part of the system, new vehicles that were hybrid/electric or the favored hydrogen powered.  Goal was to be able to deploy forces quickly (w/in 48 hrs) and be self sustaining for 5 days --- vs current long logistics tail of fuel/supplies that takes 30 days to put in place.  The actual drive trains were to be able to be quickley pulled out and replaced. It was a long term project with big $ so it ultimately got cut.  Military seems to be a real driver for items we all currently take for granted and use every day. 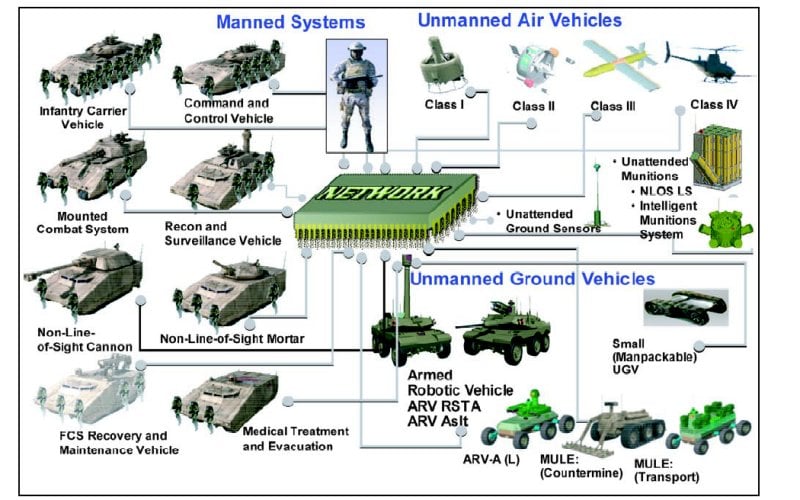