Pretty nice. The only thing I’d do to it is a set of Smiths gauges and skinnier tires.

Love the color (exterior and interior).  Was not aware IM got into Jaguar replicas.

We’re these built in Italy and the Ford engine / trans  installed in the USA ?

From one ad for one of the 44 surviving cars -

The Squire was built in Italy exclusively for the American market, under a contract with Auto Sport Importers Inc, of Philadelphia, Pennsylvania. The initial intention was to build at least 100 cars, and to this end, 100 complete Ford drive-trains were purchased and shipped to Italy. As one historian diplomatically put it, during the trip from the US to the Intermeccanica manufacturing facility, “there was a severe shrinkage of this inventory.” In the end, it was probably a good thing that the build only came to a total of 50 cars because while all were built during 1972 and 1973, the last of the new vehicles didn’t find themselves a home until 1975.

Il think they were pretty cool and unique!

One with a 4 spd manual would be nice.  Just an ugly shock when you open the hood and see a ford blue 6 cylinder when you anticipated a beautiful twin OHC Jaguar straight six! 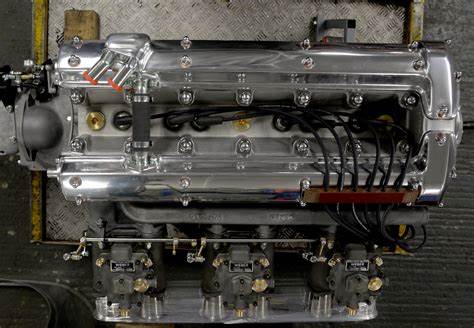 Decades ago my friend bought a real XK 140 with a Ford straight 6 , it fit nice and probably saved the car from the crusher since fixing a stock Jag motor back then was much more than the cars value.

Reading some of the BAT replies , it looks like Australia has Hop Up parts as these motors were put in Aussie Falcons.

I think the original SS 100 did not have the twin-cam XK engine though. It was a big 6, but an earlier iteration, OHV with pushrods. 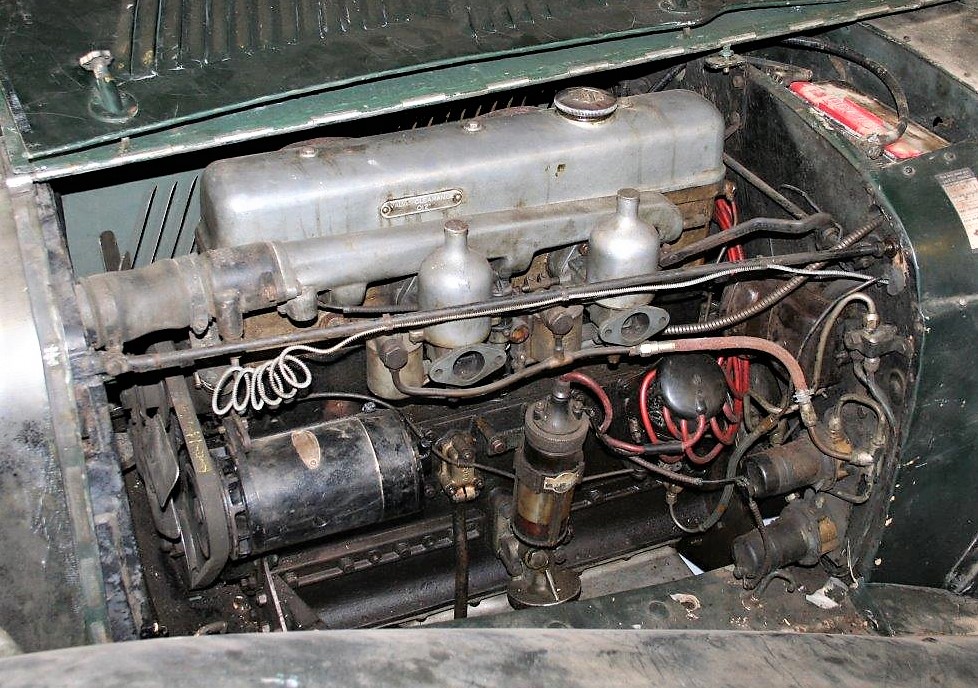 -which really isn't so far from

especially if you spring for a Clifford intake for dual Webers

...though better yet might be the Chebby version which puts the intake works on the correct side of the valve cover... 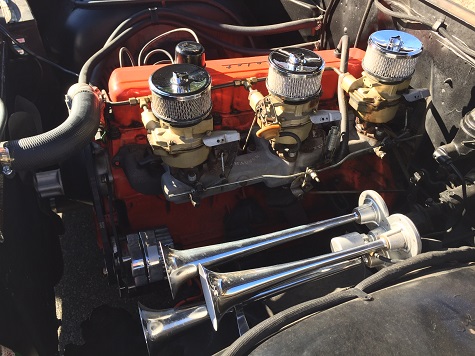 And another SS100 replica. This one is very unusual. 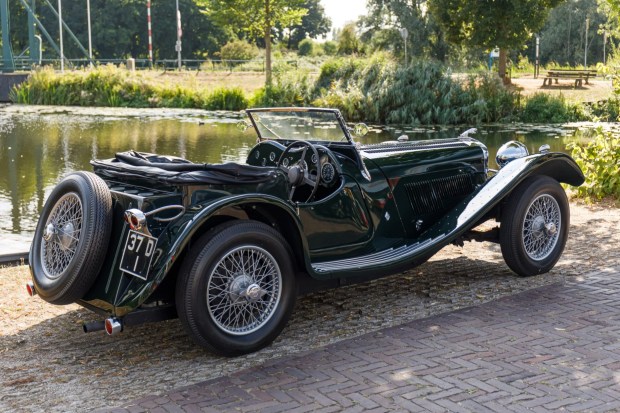 Sign In To Reply
Post Content
*~*~* Paid Advertisement *~*~*
Remove This Ad
Remove This Ad
Stan Galat replied:
There's a fine line between these two gut level feelings and I'm not sure I'm the man to parse the difference. They can bleed together,...

Sacto Mitch replied:
. For me, that is the large, hairy ape in the room with these cars. It's one of the reasons I like driving them and what you must face...

Cartod replied:
It’s about as safe as a bike.

DannyP replied:
I like being the weird or odd neighbor. Yes, these cars are absolutely unsafe. But, and not more than a couple guys can say that here, I...

Stan Galat replied:
I'm grateful for that, Ed. I'm glad that even at this, our most chafing rub-point, these cars can help us find some common ground.

edsnova replied:
Kelly FYI on one of my cars—can't remember if it was the Spyder or Bridget—I had the same dilemma as you: Torquemeister @220 ft-lbs got...

Carlos G replied:
I, like Danny, have a battery that one might see in a riding lawn mower mounted in the far rear corner. It's a Big Crank battery. This...

edsnova replied:
I second all of this. And I do so as someone who has serious (well, serious as I can be) disagreements with Stan on the subjects of risk...

Techdave replied:
Adam, I have filed with Goodyear PD, the AG Office and with my banks wire fraud division. Other than some preliminary updates, its been...

Stan Galat replied:
I suppose that depends on what you mean by "moving on", Bob. If you mean that one day we all shuffle off the mortal coil, then yeah - we...

Bob: IM S6 replied:
"If you want to eliminate (or even significantly mitigate) the risk inherent in these cars, there's only one way to get it done. Sell...

Michael McKelvey replied:
I haven't thought about M80s for a long time.

ADAM SCHROEDER replied:
Correct. Do not call the Goodyear Police. All reports need to be filed with the AZ AG office. If they take the case they are going to...
Remove This Ad