Since my clown cars are mongrels and I'd sure hate to find out what kind of diet it would take to have number twos that smell like lilacs,  I'm out of the IM registry, I'm crushed.

I was thinking of moving over to PANHANDLE BOB's thread.  I met most of the criteria except I don't have the right ride and I'm not of Armenian decent.  Sometimes I just can't catch a break.

Oh dam...I've run out of popcorn

I go to Florida for 2 weeks and everything goes all to hell...sigh.

Stan, so wait, are you saying we need to have a poo registry? I looked away for a moment and didn't follow the drift :-)

Here is the Official PCCA Pecking Order (AKA "Pecking DUCK!") 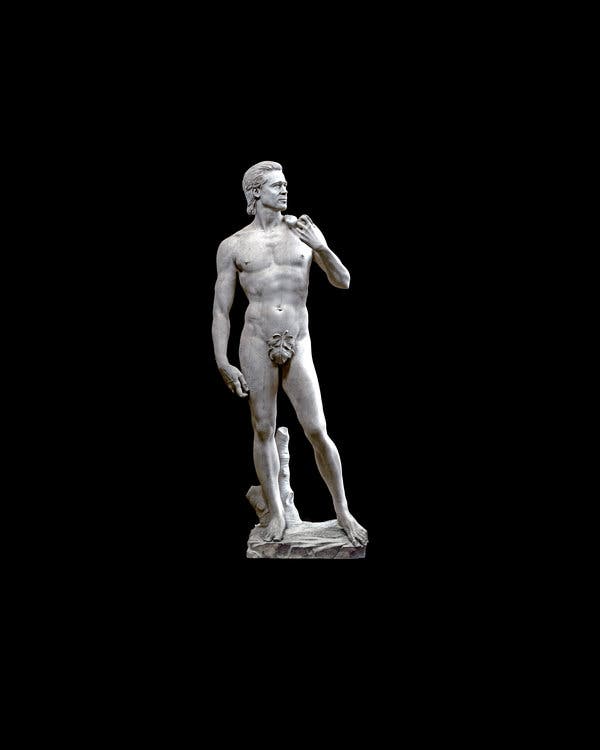 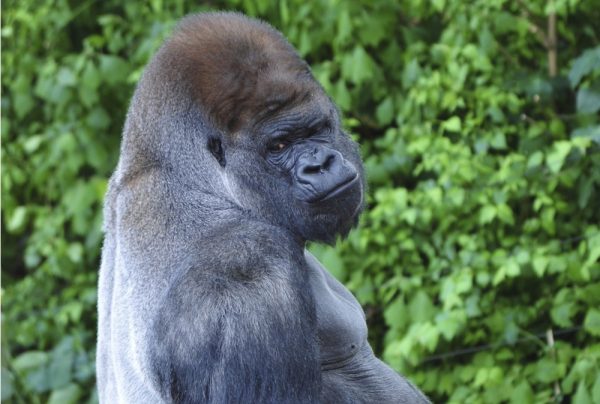 5: All Other Speedster Replicas: 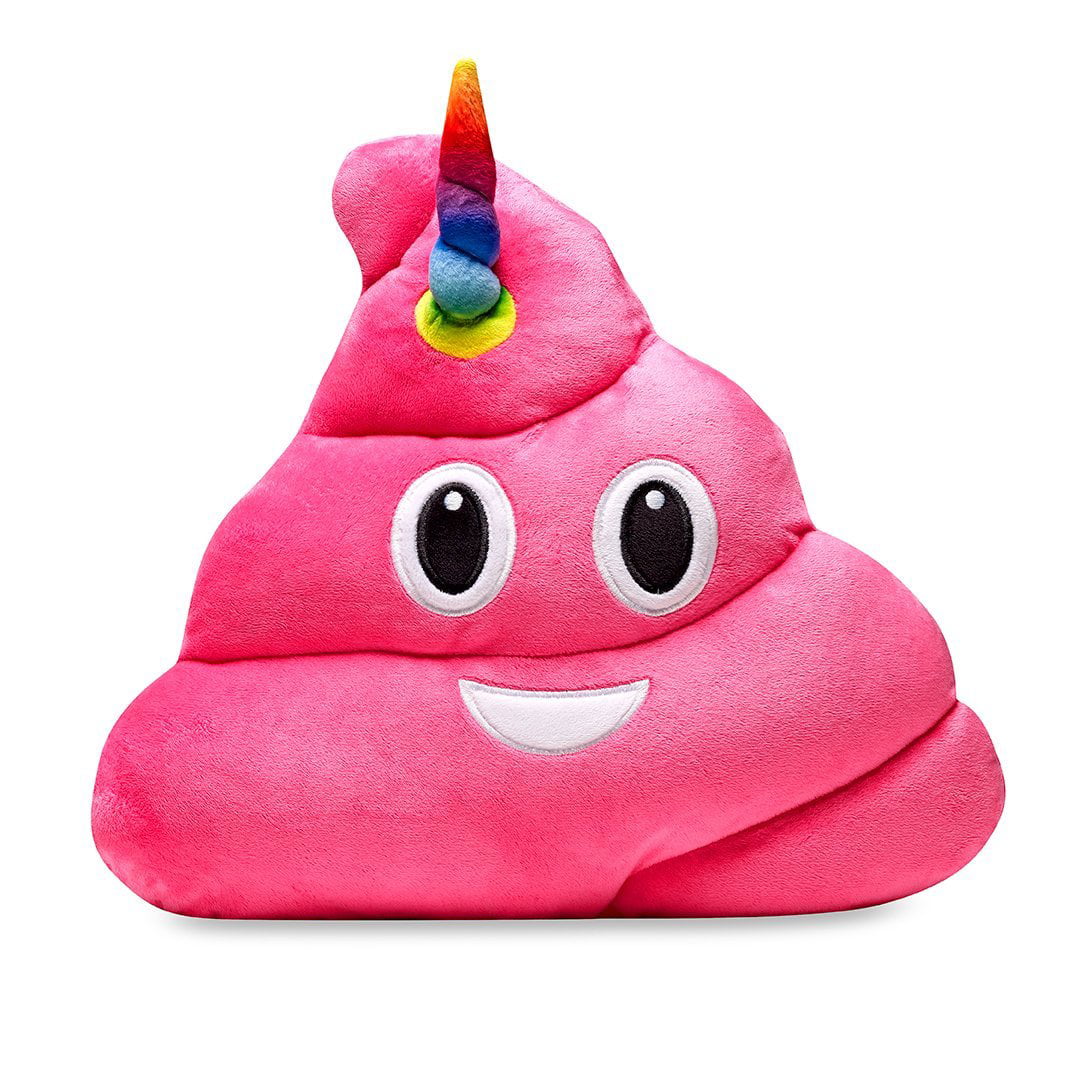 Thank you, I'll show myself out.

Just caught this now (it's 6 am in Lotusland). Thanks for the humor boys!

I'm number One on the Official PCCA Pecking Order scale!!!!   My life is finally worthwhile.

It just keeps getting better and better....

@edsnova for the win. (the Brad Pitt as "David" thing was just too perfect).

They say it's the little details that separate the good ones from the great.

For the record, I totally just ripped that image off from the New York Times.

Ry Cooder once said.  "thank you Jesus, I' m tired of try'n to be number one "

The keys to the kingdom will soon be yours. Opportunities and riches beyond your wildest imagination from all corners of the world shall be thrust upon you. You better be prepared. As they say, "Be careful what you wish for.".

I'm glad you got what you wanted. I still believe that, in time, it will matter less and less to you.

I'd recommend setting about making the car your own, now.

Frank Reisner, Henry's dad, built them in the US for a while before moving the operation to Canada. They were pan-based at the time. I'm not sure what year the proprietary frame cars started.

Intermeccanica has a long history of sports car production, and this book details it all.  Eric, if you think your father was hard done by, you should really read about Frank's travails.

Frank  started in the sports car biz in Canada, before moving to Italy, then to the U.S., then back to Canada.  That's after his family escaped persecution during @WWII in Hungary.

I believe 1974 or '75 to 1979? Frank Reisner and a partner built 608 or 609? bodies; he sold out to his partner and relocated the family to Vancouver, and they've been here since then. I don't know when Frank died and Henry took over? I'm sure it's all in the book.

Wikipedia's take on the timeline:

During 1979–1980, tooling was developed by Reisner for the construction of a neo-classic based on the Checker chassis, with lines inspired by the Mercedes Erdmann Rossi model and the Duesenberg. This was a big, 129-inch wheelbase car. When the economy in California took a downturn and the market for this kind of car collapsed, the partnership could not come up with the financing required. Its code name was Lexington.

In 1981, Reisner developed a Roadster RS model based on the 1959 Porsche 356 Convertible "D" and made full tooling for this car. In October Reisner visited Vancouver and made an agreement with local investors, one an old Italia importer from Montreal, to transfer production of the Roadster RS to Vancouver.

and I have one of the earliest number tube-framed RS-2 available for sale with certificate of authenticity!!!!!  Imagine the opportunities that await.
https://www.speedsterowners.com/topic/imec
-=theron

If only I didn't have trouble with 356s in HOT colors.

and I have one of the earliest number tube-framed RS-2 available for sale with certificate of authenticity!!!!!  Imagine the opportunities that await.
https://www.speedsterowners.com/topic/imec
-=theron

Heck, Theron, the certificate of authenticity is worth the price of admission alone...

I have had several guys ask about my headlights.... I wanted halos since there are lots of elderly drivers here in Florida. Not period...
1 hour ago
Update: I got the keyless entry wired in to the window module so that when I hit the lock button all the windows if they are down will...
2 hours ago

Brute Force sounds like computer lingo. Good to see you got it done.
2 hours ago

There are times when the BFH is the right tool. Or as my dad used to say, "Don't force it. Get a bigger hammer."
3 hours ago

A good machine shop can do it. The wheel is first cleaned and then chucked into a lathe, the welds that secure the center section to the...
6 hours ago

I noticed where the rear frame rail goes up, the torsion cover is right against it, the four front body mount holes in the front the...
6 hours ago

You can also bump the body to the rear a bit that will " move the front wheels " closer to center in the wheel well. Also you can bump...
7 hours ago

On the CMC if the VW pan is cut wrong then the 2 bolts either side up front and the one to shock tower in back won't line up to the...
7 hours ago

I continue to wonder why people with very expensive engines run them without air cleaners.
8 hours ago

Jimmy: Yes, all CMC and FF cars seem to sit a little to one side unless the builder noticed the difference as the body was being mated...
9 hours ago

Talk to an automotive repair or tire shop where a lot of custom stuff gets done. If there's a flourishing high performance/hot rod scene...
9 hours ago

How bout a Subaru Air Head Gulper ?
9 hours ago