Classified postings do not allow for discussion (replies are not allowed).  Direct message the member if you would like to discuss the item.
If you would like to edit your listing after the editing window has closed, please contact us HERE.
The Classified section is open to any individual (non-commercial firms) posting of items for sale. Members posting commercial advertisements must be enrolled in a Supporting Merchant program. 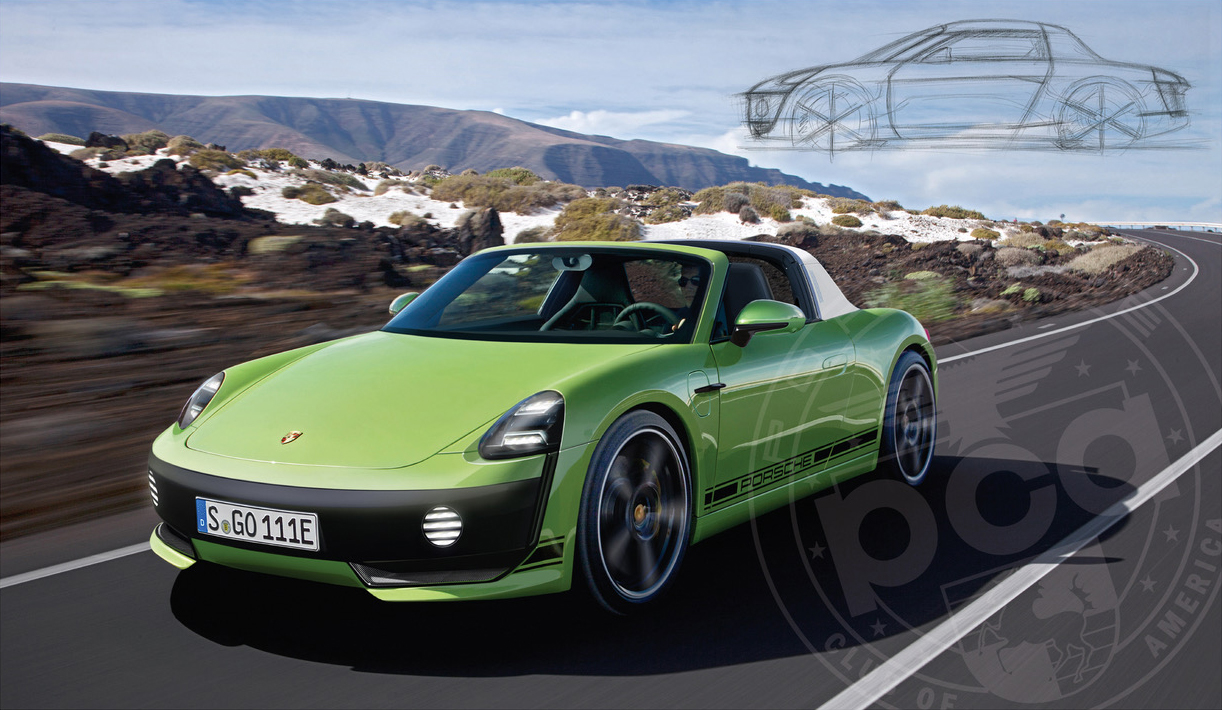 Sign In To Reply
Post Content
*~*~* Paid Advertisement *~*~*
550 Phil replied:
I actually forgot the best part. All 1.8 million that this plan will provide is tax free. I know some of you remember the Intermeccania...

Michael Pickett replied:
Thanks, Mitch. Now I have to go change into a clean t-shirt 😃

Sacto Mitch replied:
. Gordon, your detailed explanation of pulling the engine at home without a lift should be archived here. Then, any time folks like me...

Michael McKelvey replied:
If you pull the engine out the side through the wheel opening you don't have to raise the back of the car so high. The difficulty is...

Gordon Nichols replied:
More to Michael's original post, I've done something similar but without the Quickjacks. I get the car up on my highest jack stands, so...

ALB replied:
Ok, Bob, I laughed at that (oh, I'm so glad I wasn't drinking orange juice- I HATE cleaning up the keyboard!). I'm sure that's most of us...

Gordon Nichols replied:
X2 on Marty's post - We've got similar, cascading life plans plus a plan for long term/extended care, if we need it. Both of us have...

Panhandle Bob replied:
My list of stupid things I have done while working on cars: ........never mind. I'd be here too long, life is too short and each one has...

Marty Grzynkowicz replied:
I rarely post what I do, but we sell these. They are designed for people with consistent higher incomes. We call them LIRPs. (Life...

Sacto Mitch replied:
. My wife was an art major in school and was lucky enough to attend a UC campus where the artist Wayne Thiebaud happened to be a regular...

dlearl476 replied:
That was one of my winter projects that I blew off.
Michael Pickett replied:
Good idea. I was also thinking about header wrap to lower the starter temps.